LP&L is made up of over 300 hardworking employees whose top priority is to keep your lights on, our costs low and go beyond what’s expected to serve you well. 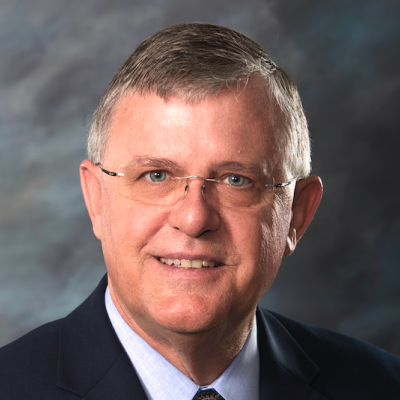 Joel Ivy is the Director of Electric Utilities for Lubbock Power & Light since May, 2022. Joel’s career spans over 35 years since he began as a lineman in Lewisville, Tx. He has worked in various operational and leadership positions with two investor owned utilities and three public power organizations in four states. Joel has a bachelor of science in electrical engineering from the University of Texas at Arlington and he and his wife, Penny, have two sons and three grandchildren. 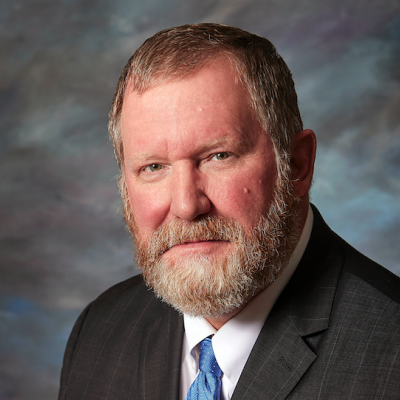 Blair McGinnis oversees projects, engineering, service & maintenance for the Production, Transmission, and Distribution departments. He began his career with LP&L in June 2015 as the Production Superintendent over three power plants. His current role as Chief Operating Officer began in January 2016. Blair started his operations and maintenance (O&M) career with the U.S. Air force in 1987 as an aircraft electrician inspecting and troubleshooting aircraft, where he served until 1991. He earned a Bachelor of Science degree in Engineering Technology – Mechanical option from Texas Tech University in 1996. Since graduation, Blair has worked both domestic and international in the Oil & Gas and Power industry in a variety of roles from a field engineer, project manager, maintenance superintendent to plant manager. Through his 30 year career, he specialized in projects, operational, and maintenance management. 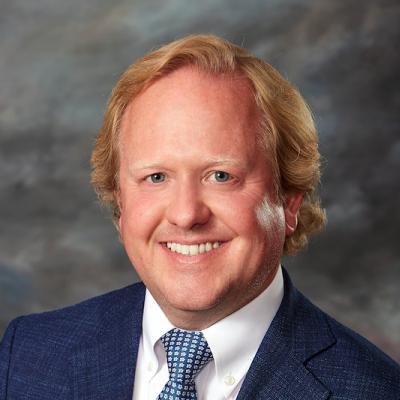 Matt Rose serves as the Public Affairs & Government Relations Manager for Lubbock Power & Light (LP&L). He also serves as the Spokesperson for the Utility. Since joining LP&L in 2013, Matt’s responsibilities have included implementing new programs for educating customers on LP&L and City of Lubbock Utilities, working with local, state, and federal elected officials on matters of importance to the utility such the transition to ERCOT and retail electric competition, and implementing a messaging structure to educate the public on the day-to-day operations of the utility.

Prior to joining LP&L, Matt began his career working for the Carole Keeton Strayhorn for Governor Campaign as Organization Director. Matt then worked in the Legislative Affairs Division of the Texas Comptroller of Public Accounts focusing on the Texas electric industry over three legislative sessions.

Matt is a native of Central Texas and graduated from Texas Tech University in 2005 with a degree in History and Political Science. 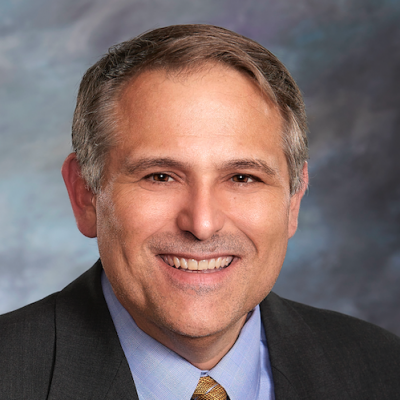 Chris Sims brings to LP&L extensive institutional knowledge and background in regulatory compliance, having worked for the City of Lubbock for over 25 years and serving in various positions at LP&L for over 23 years. In 2021, Sims, as the Director of Grid Operations and Compliance, leads the Regulatory Compliance Department, the GIS Department, and the Grid Control Department, which is comprised of control room operations, substation operations, and energy management system operations. In this role, he leads many subject matter experts as LP&L operates load, transmission, distribution, and generation assets.

Sims is a native West Texan and is truly Lubbock educated with degrees from each of the three Lubbock Universities. He holds a Bachelor of Arts from Texas Tech University, a Bachelor of Science from Lubbock Christian University, and a Master of Business Administration from Wayland Baptist University.

Sims has successfully created many new programs at LP&L over his career. In 1997, Sims began to coordinate federal, state, and local compliance activities in an effort that would later become the Regulatory Compliance Department. The first program created by Sims was an Environmental Compliance Program for 3 power plants and in 1998, his duties expanded to include the transmission and distribution systems. In 2000, he added a Health and Safety Program and in 2010, he created a Pipeline Safety Program. Additionally, in 2010, Sims once again expanded the Department to add an Electric Reliability Program to facilitate new federal compliance obligations under the Federal Power Act.

In 2005, Sims was named the LP&L’s Public Information Officer and he began directing media, marketing, and website communications; and later in 2008, he became responsible for directing the Sales and Promotion Department. Sims also has merger and acquisition experience. In 2010, he assisted with coordinating all media relations associated with the merger and acquisition of Xcel Energy’s Lubbock electric distribution system, including over 23K customers and beginning in 2021 he assisted in moving 106K customers, transmission, distribution, and generation assets from the Eastern Interconnection’s Southwest Power Pool into the Texas Interconnection’s Electric Reliability Council of Texas. 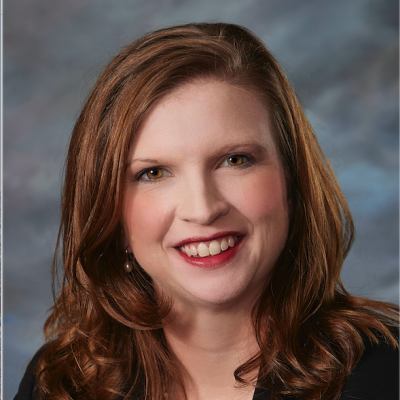 Jenny Smith joined LP&L in March 2019 as Assistant General Counsel, and advanced to her current role as General Counsel in March 2020. Jenny began her legal career in 2011 as an Associate at Carrington, Coleman, Sloman & Blumenthal L.L.P., practicing commercial litigation. Returning to her hometown, Jenny then joined the Austin office of Jackson Walker in 2013, where she continued to solidify her reputation in commercial litigation. From there, Jenny was presented with the opportunity to start a boutique firm, Cobb & Counsel, focusing on litigation and regulatory matters. Jenny was named a Thompson Reuters Super Lawyers, Texas Rising Star from 2016-2019. Jenny has also received the Keith L. Kruger Award and Award of Merit for her previous service to the Texas Young Lawyers Association Board of Directors. In 2015, Jenny was named by Texas Lawyer as Appellate Lawyer of the Week for her representation of a client before the Fifth Circuit Court of Appeals. Jenny was a member of the team that received the American Bar Association Death Penalty Representation Project’s 2013 Exceptional Service Award for the work on a wrongful conviction case. Jenny has also previously served as a Commissioner on the Access to Justice Commission. Jenny received her Bachelor of Arts in Environmental Studies and Economics, summa cum laude, from Baylor University in 2007. Jenny also graduated summa cum laude with her J.D., ranking fourth in her class, at Texas Tech University School of Law in 2011. 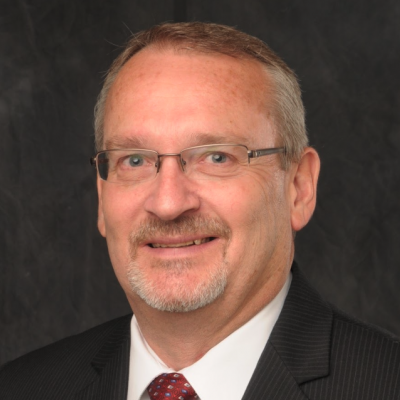 Clint Gardner was named Director of Customer Service for LP&L in March 2022. Clint began his career in the electric utility industry in 1981 with electric cooperatives and has held various positions with the most recent being a CEO/General Manager. He brings to LP&L extensive experience in customer service and a broad understanding of the electric utility industry by serving on several national board of directors. Clint holds a Bachelor’s Degree from Wayland Baptist University. He and his wife, Shana, have two sons and four grandchildren. 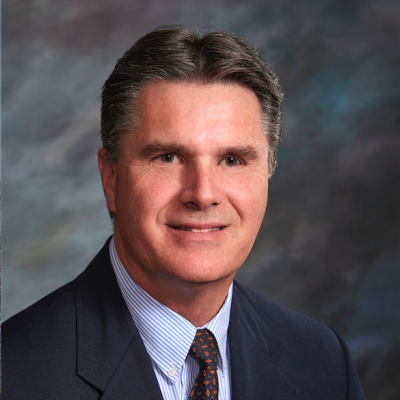 Harvey Hall is the Chief Financial Officer of Lubbock Power & Light starting in April 2022. Harvey has over 28 years of experience in the electric utility industry working primarily in the area of finance including risk management in the area of credit and options strategies, bond financing, forecasting, financial model development, budget and budget monitoring, general accounting, utility rate design and cost of service analysis. He has a bachelor's degree with honors in finance and a master's degree in business administration from Portland State University, is a Certified Internal Auditor (Active), Certified Compensation Professional (inactive) and his graduate certificate in Enterprise Risk Management from Boston University.