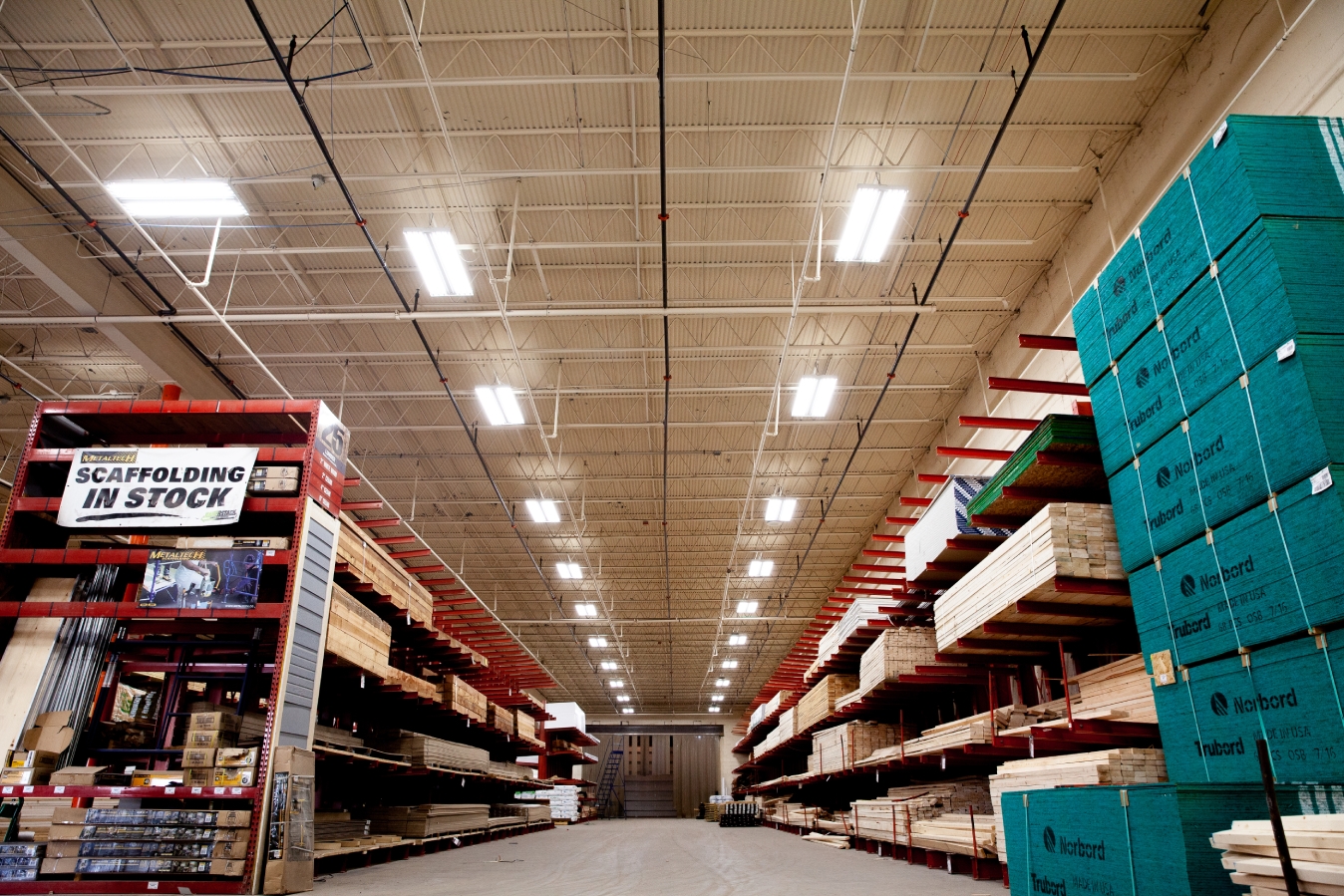 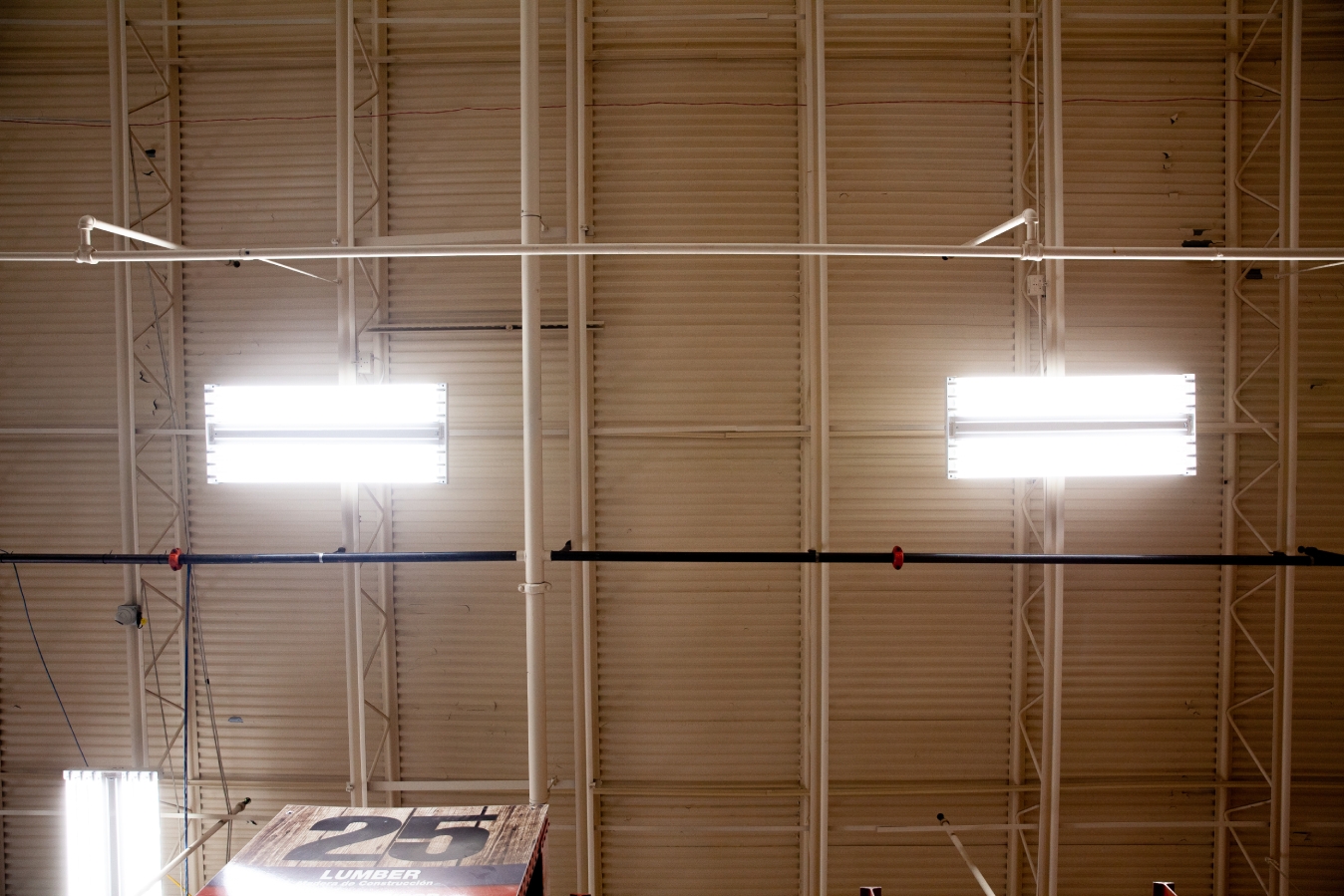 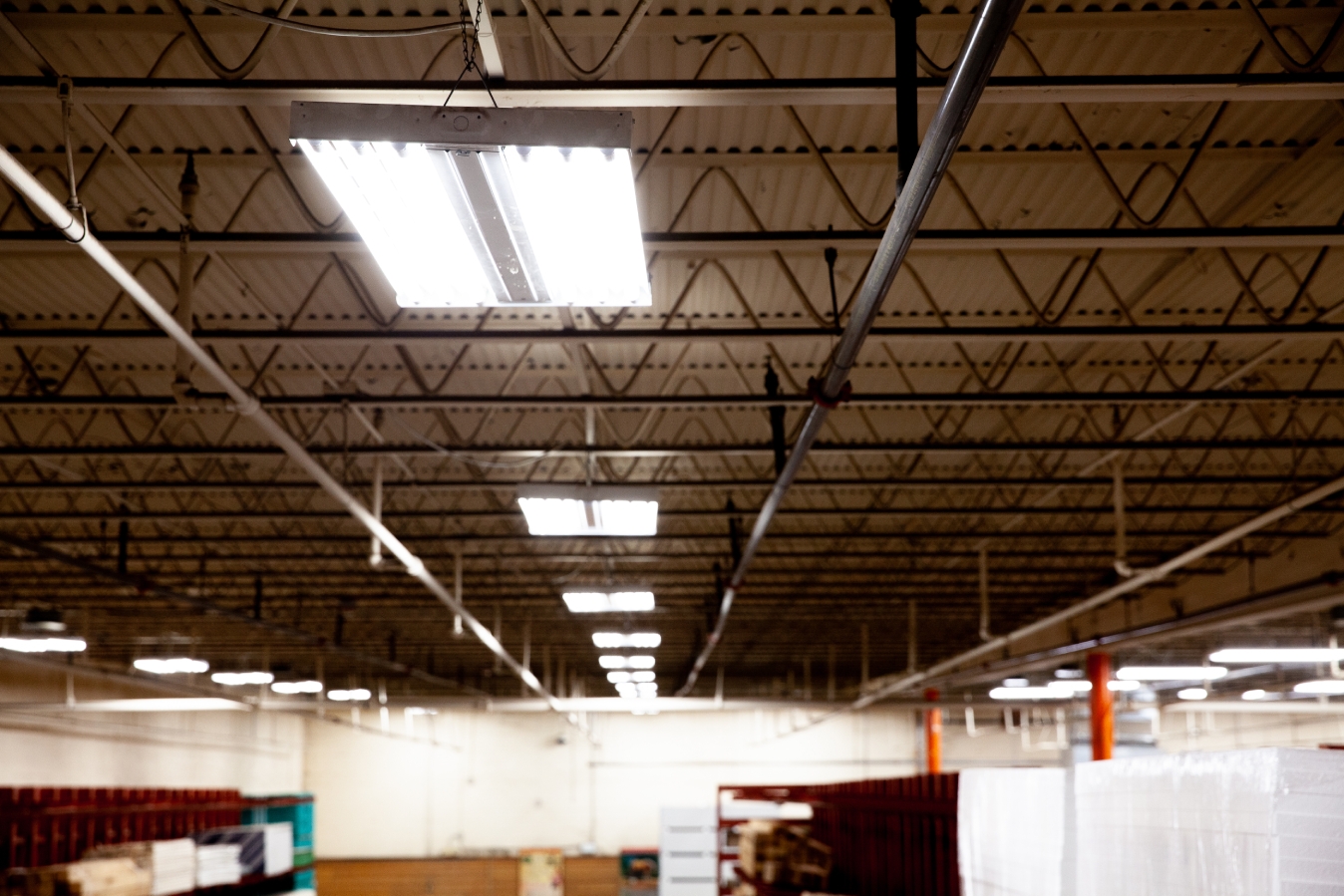 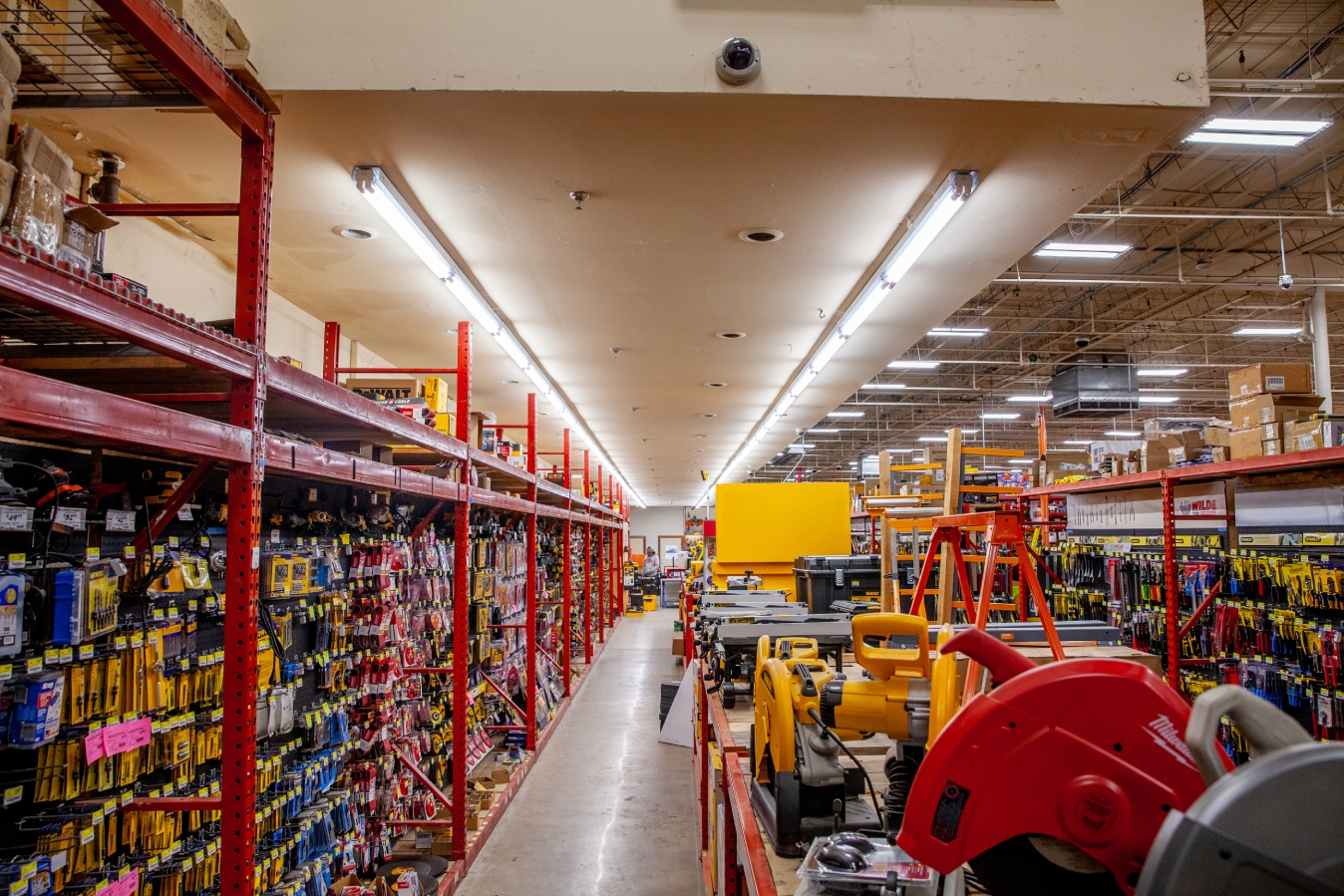 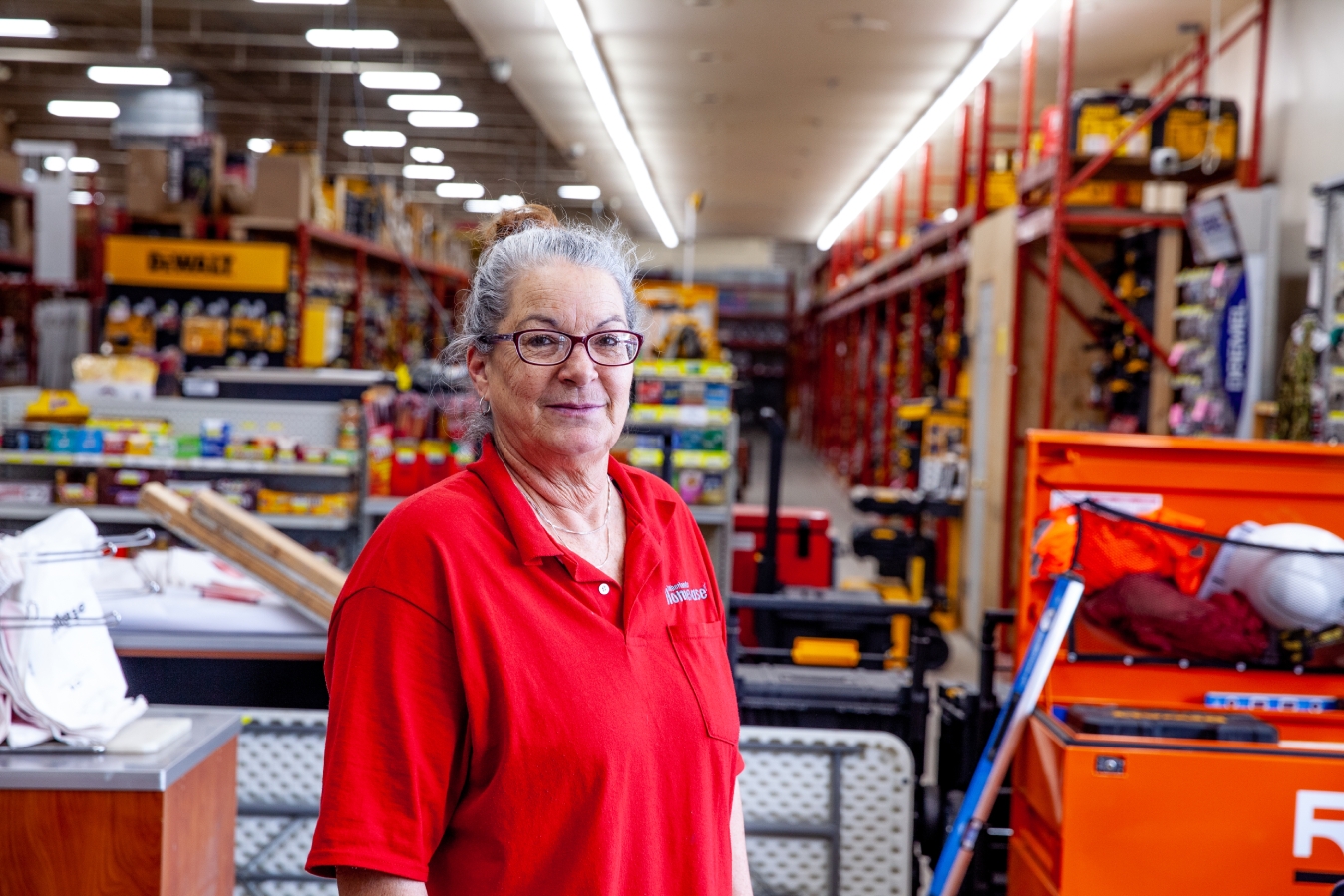 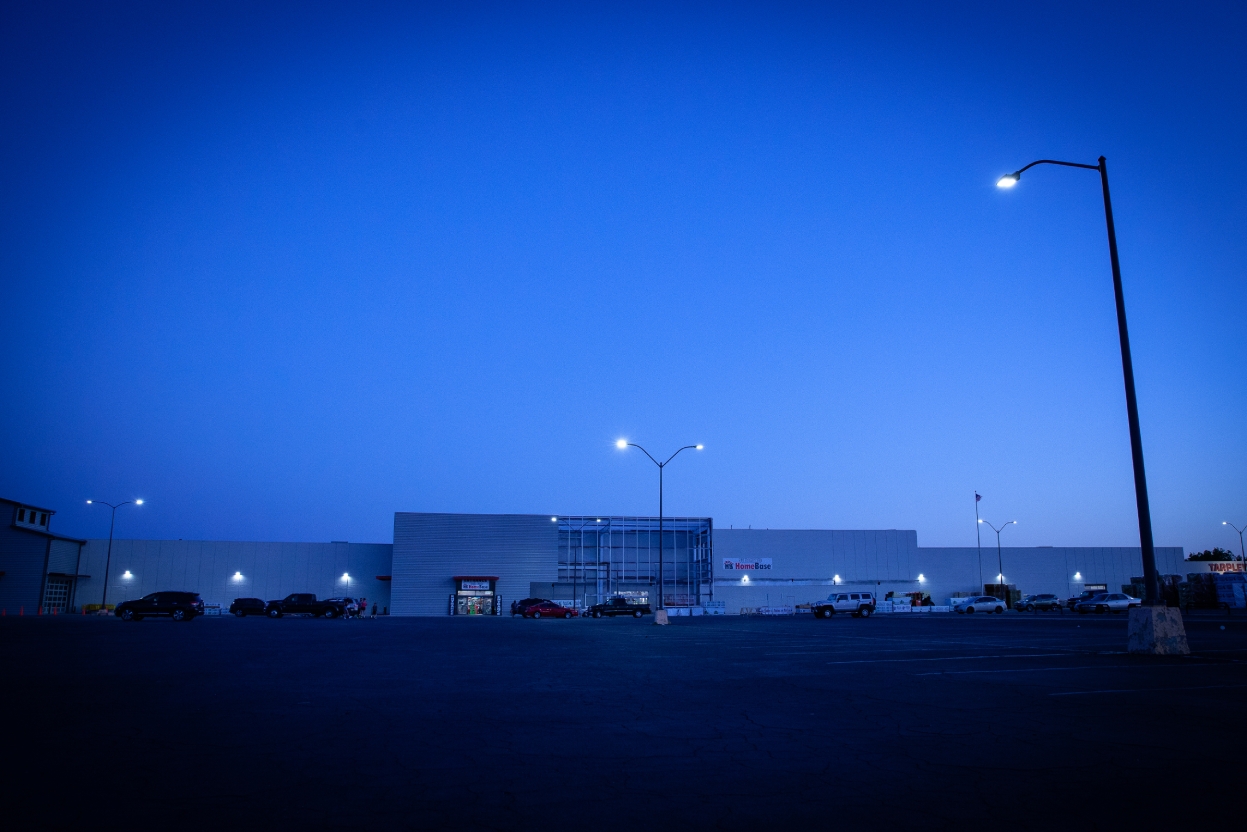 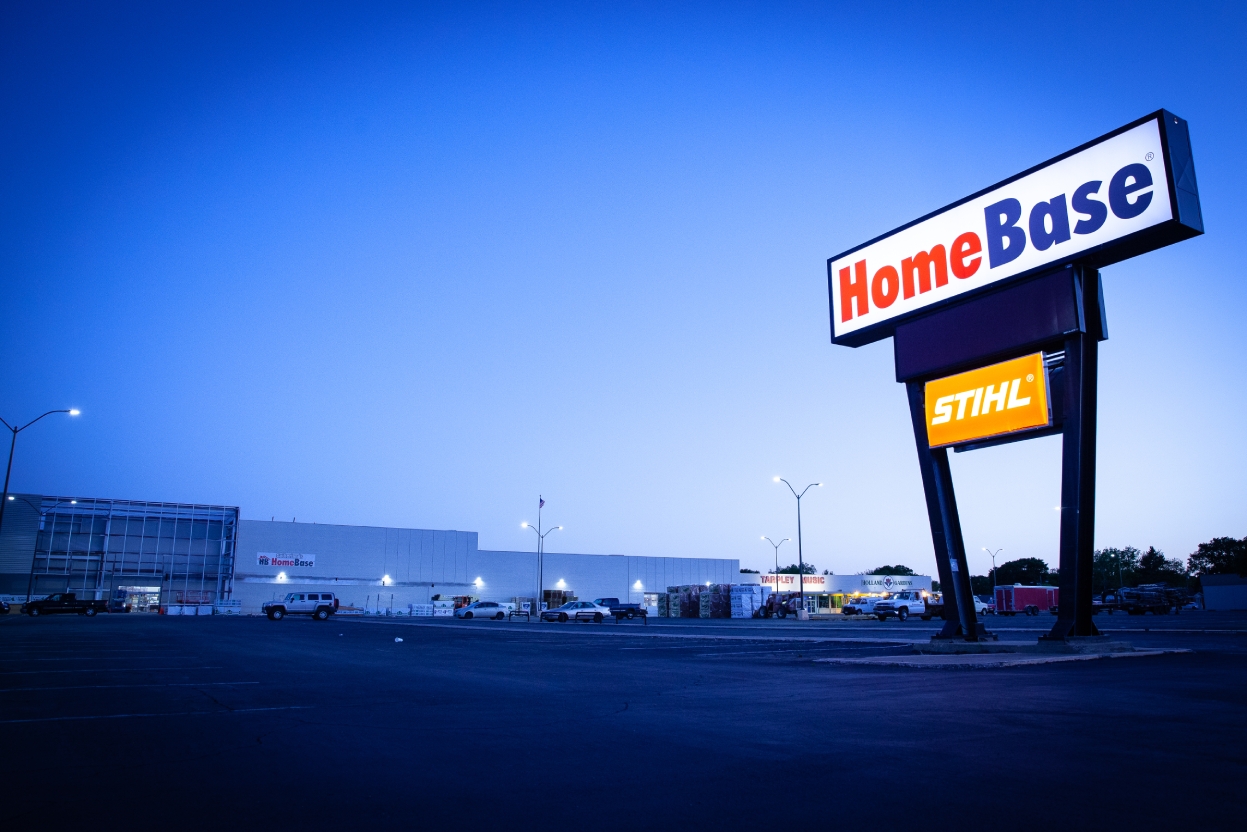 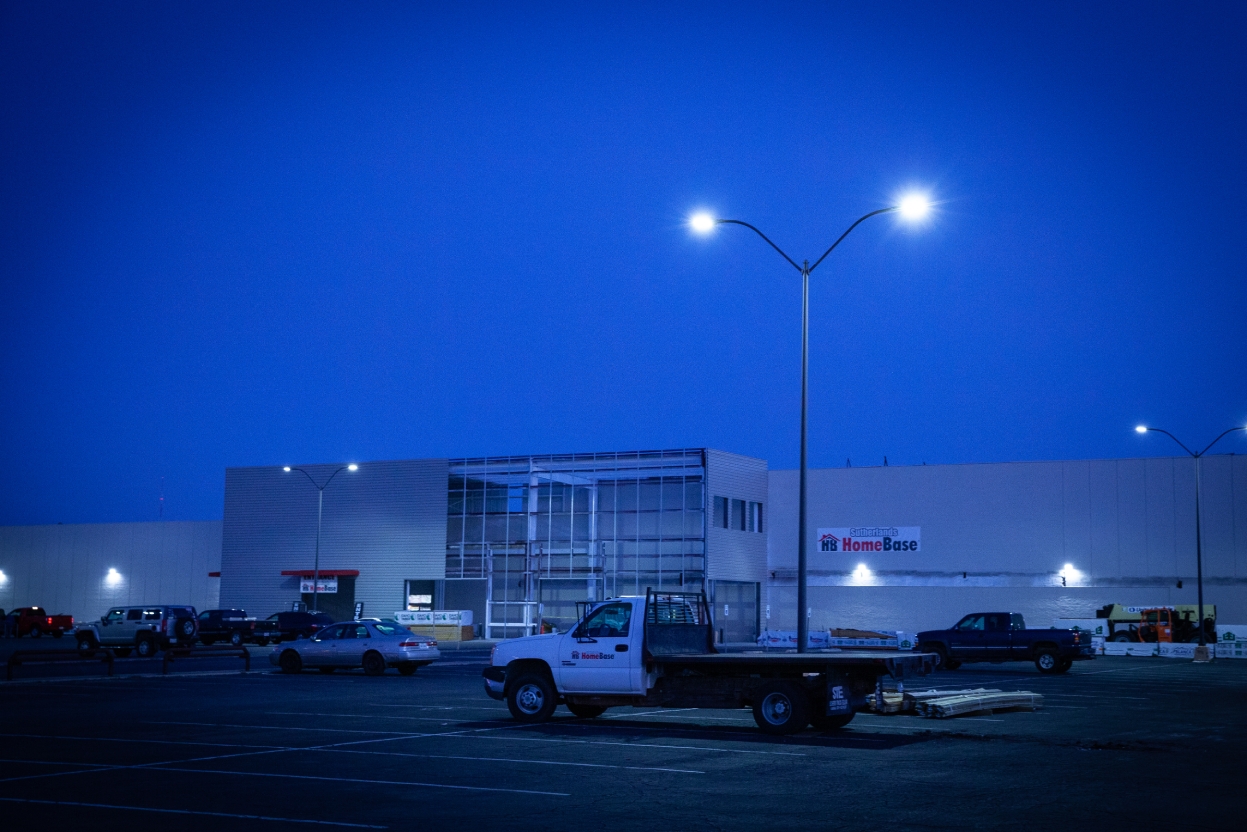 Sutherlands HomeBase recently transitioned 100% of its light bulbs to LEDs, an energy efficient lighting source. LP&L had a chance to connect with David Berry, the store general manager, to discuss the move towards energy efficiency and how it affects the business’s bottom line.

Berry has worked at Sutherlands since 1997 and eventually became the store general manager in Lubbock about five years ago. You may already be familiar with Sutherlands, but for those who aren’t, they’re a family-owned lumber, home improvement and hardware store.

“Originally, Sutherlands used metal halide lights. Several years ago, we spoke with LP&L on ways to be more energy efficient and eventually switched all of our lighting to LED bulbs in December 2018,” said Berry. “Switching has certainly been beneficial, as our expenses have significantly decreased.”

Compared to last year, Sutherlands saves nearly $1,400 per month and has decreased its electric consumption and costs by almost 33%.

“These savings will go towards creating more jobs for the community, growing the business and improving the customer experience,” said Berry.

For the average commercial business, lighting accounts for more than 25% of a building’s energy consumption. According to the U.S. Department of Energy, replacing the lighting with ENERGY STAR certified LED lighting can help businesses reduce those costs.

In addition to financial savings, there are many reasons for switching to LED lights. Accredited sources like ENERGY STAR and the U.S. Department of Energy recommend LEDs because they are:

“Several folks have noticed the change with the LED lights, especially the improved look of our displays with more light,” said Berry. “We also just like LED lights better since they’re less yellow and better quality than our previous lights.”

Sutherlands is currently in the process of rebranding and remodeling its Lubbock store to bring it into sync with their other Texas stores by this summer. According to Sutherlands, they’ll be adding more popular brands to their lineup for customers, including the Big Green Egg and Yeti. They also supply LED lights for commercial applications, so other businesses can realize similar savings.